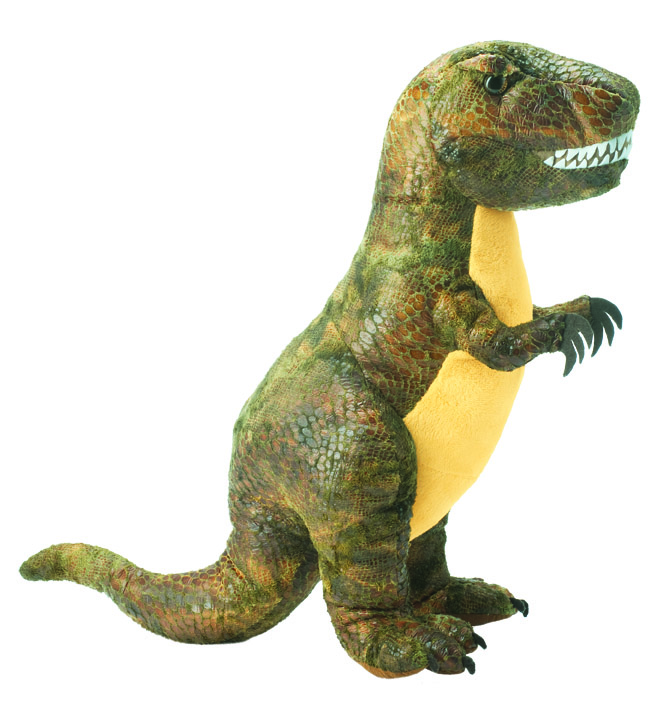 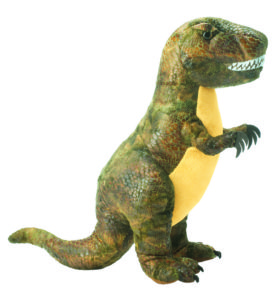 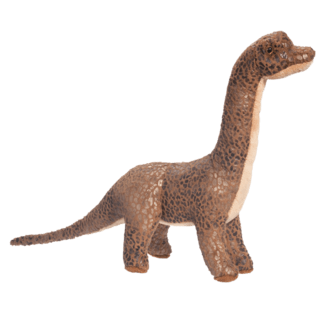 If you spend much time around young kids, you’ve probably picked up on the fact that a lot of them find dinosaurs absolutely fascinating. If you don’t spend much time around kids, just look at the massive success of The Land Before Time franchise (now on its 13th film, in addition to two sing-along albums, seven video games, and a television series) and the recent PBS series Dinosaur Train. If you’ve got a dinosaur fanatic in your life, check out our list of fun dinosaur facts to share with him or her the next time you’re together:

1. The word “dinosaur” was originally coined by a British paleontologist named Richard Owen in 1842, and came from the Greek words dienos (“terrible”) and sauros (“reptile”).

2. Scientists now believe the Spinosaurus was the largest carnivorous (meat-eating) dinosaur. Spinosaurus lived both on land and in water like a crocodile and was alive during the Cretaceous Period (about 145 to 66 million years ago).

3. There were actually reptiles on Earth before dinosaurs. Before the first first dinosaurs walked the Earth about 230 million years ago, the earth was dominated by reptiles known as archosaurs and therapsids.

4. Scientists speculate that some large dinosaurs like the Apatosaurus lived as long as 300 years.

5. Many dinosaur skulls had big holes that both made them lighter and helped to keep them cool.

6. Many scientists believe that there are still lots of dinosaurs that haven’t been discovered yet.

7. The first dinosaur ever named was the Megalosaurus, named in 1824 by Reverend William Buckland.

8. Dinosaur remains were first discovered in North America on the upper Missouri River in 1854 by American geologist Ferdinand Vandiveer Hayden.

9. The enormous Seismosaurus (“Earthquake reptile”), believed to be the biggest dinosaur, was about 150 feet long from head to tail. That’s half of a football field!

10. Dinosaur remains have been found on every continent, even Antarctica.

12. The single biggest dinosaur bone ever found is a 5×5 ft. argentinosaurus vertebra (backbone) fossil that weighed over a ton.

13. The biggest dinosaur eggs scientists know of are the eggs of the segnosaurus, which were about 19 inches long.

14. The smallest dinosaur eggs ever found measured about 0.7 inches (smaller than the diameter of a penny!) and were found in northeastern Thailand in 2002 and 2003.

15. The dinosaur with the longest name is the 23-letter Micropachycephalosaurus (“Small, thick-headed reptile”), which was found in China.

16. Most carnivorous dinosaurs were bipeds, meaning they walked on two feet. Walking on two feet helped them move faster and left their hands free to catch their prey.

18. The Tyrannosaurus (“Tyrant Lizard”) had the longest teeth of any carnivorous dinosaur at 8 inches.

19. Most scientists agree that modern birds evolved from dinosaurs, specifically a group of dinosaurs known as theropods (“beast footed”).

20. Herbivorous (plant-eating) dinosaurs often traveled in herds for safety from potential predators. When these herds moved, the trampling of the ground sometimes left “superhighways,” like the one uncovered in China in 2001. Now that you know all this awesome stuff about dinosaurs, the dino-fanatic in your life is going to think you’re the coolest. Time to go tell him or her all about it! Interested in Dinosaurs for your kids? Here’s a great place to start your search: